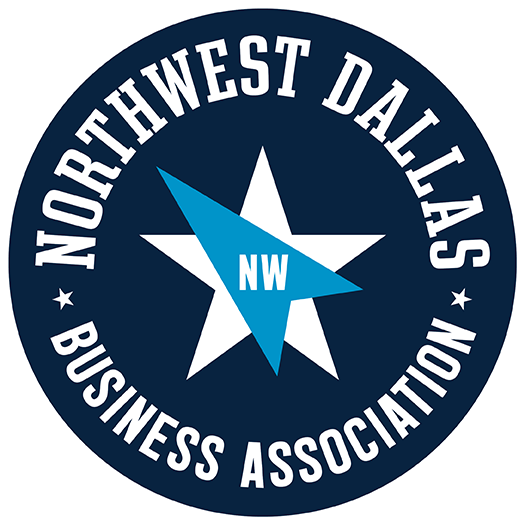 In 2017 the Shady Trail Crime Watch Committee launched to work with the Dallas Police Department to reduce the amount of crime along Shady Trail between Northwest Highway and Walnut Hill. Interest grew quickly and in 2018 the group renamed itself the Northwest Dallas Crime Watch. Much was accomplished over two years as crime rates in the area decreased, as well as the growing interest in development within the geographic area, which runs from I35E to 635 to Marsh Lane to Northwest Highway. As a result, in 2019 the group rebranded and officially launched as the Northwest Dallas Business Association, a 501C-6 organization.

Crime watch continues to be a major focus of the organization but also the development of the area as a major business and economic hub for North Texas. In addition, the NWDBA has its sights set on beautification projects, first responder support initiatives and charitable functions designed to help the schools and children within its geographic boundaries.

The NWDBA focuses on four primary pillars, we call them the four C’s which encompass: 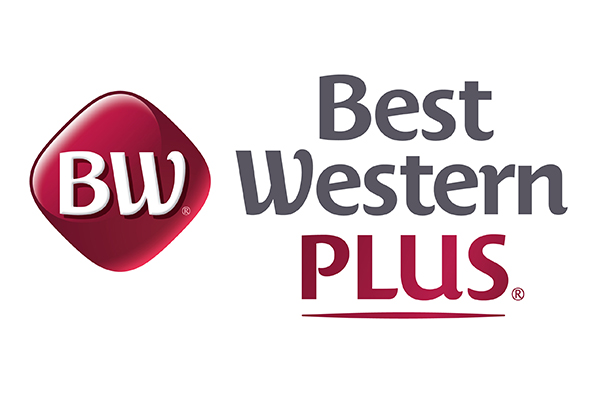 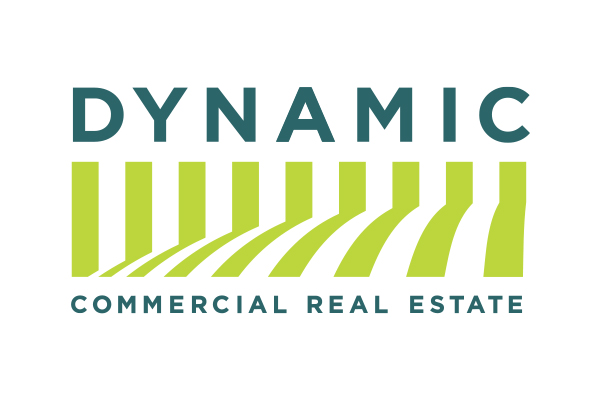 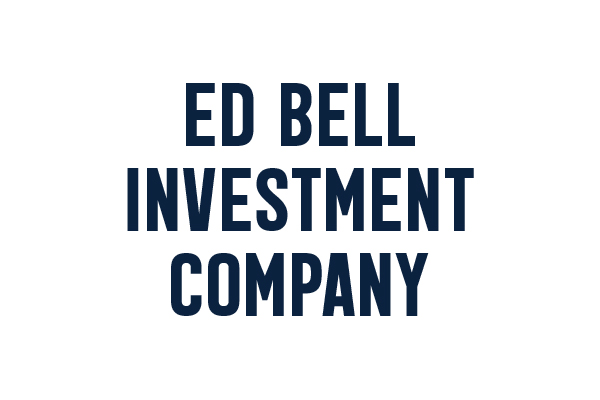 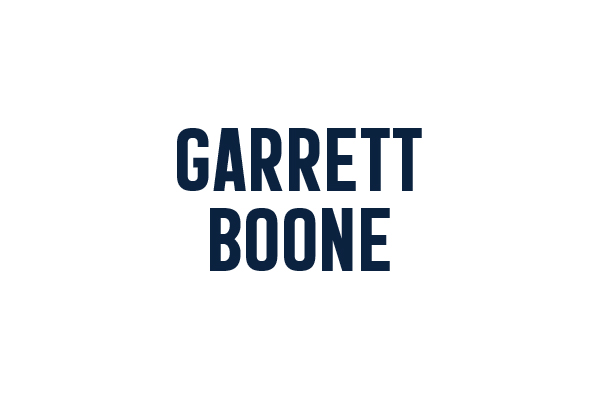 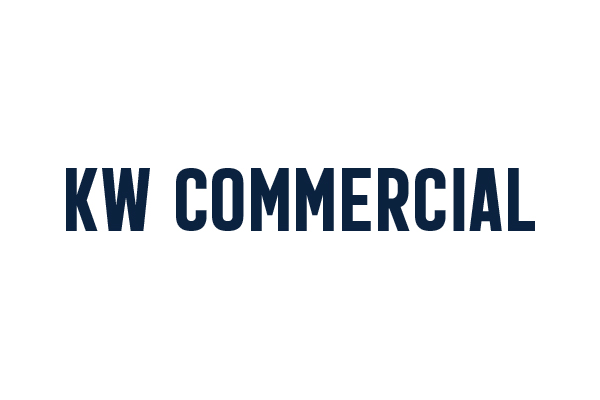 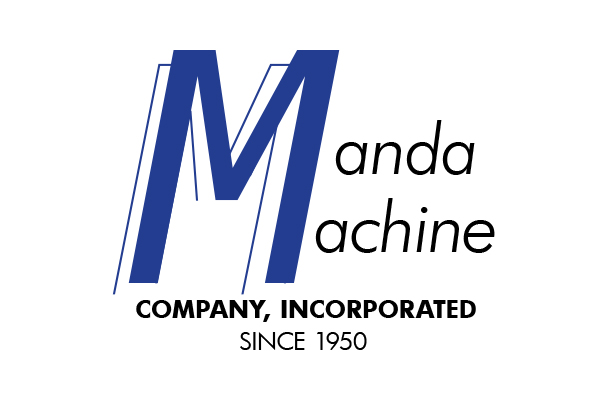 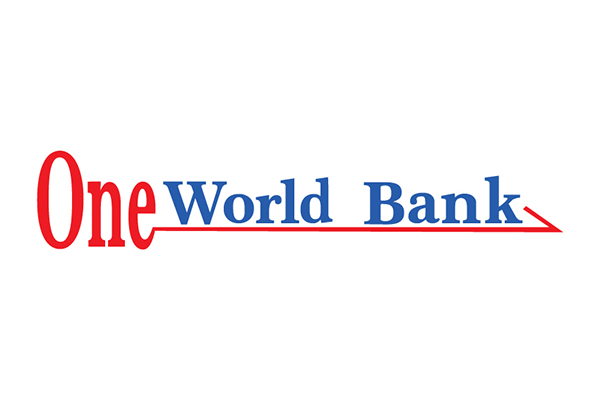 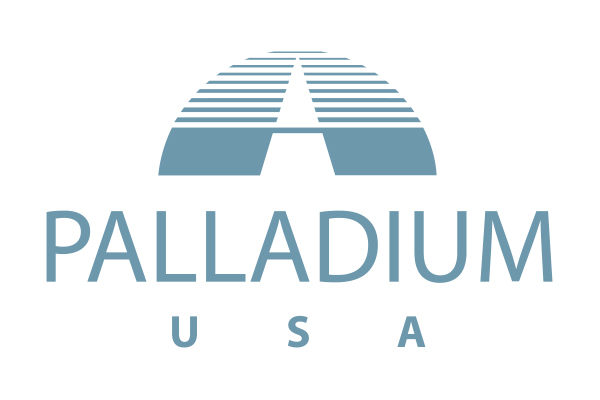 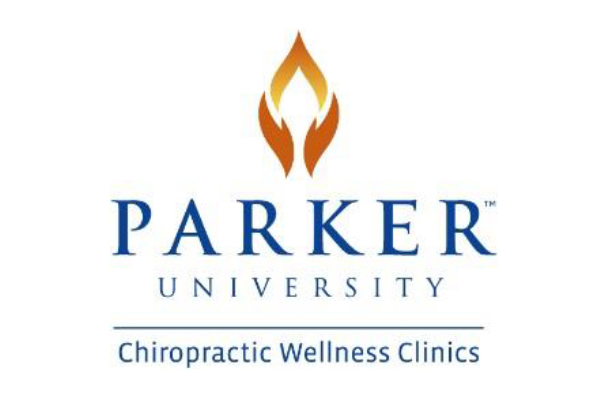 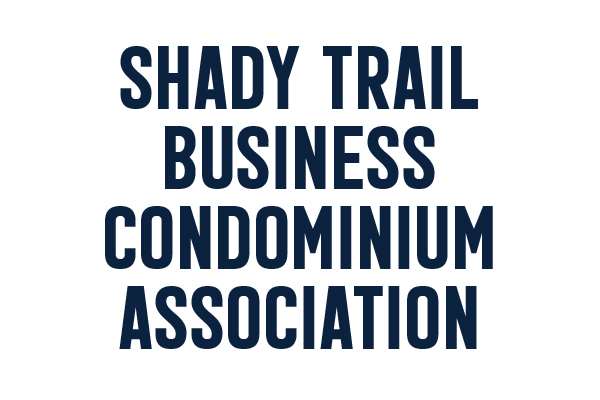 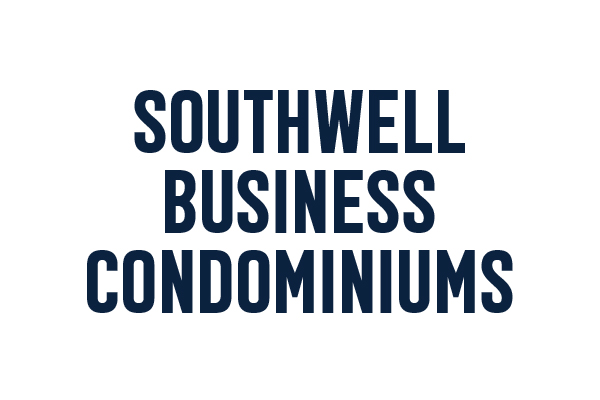 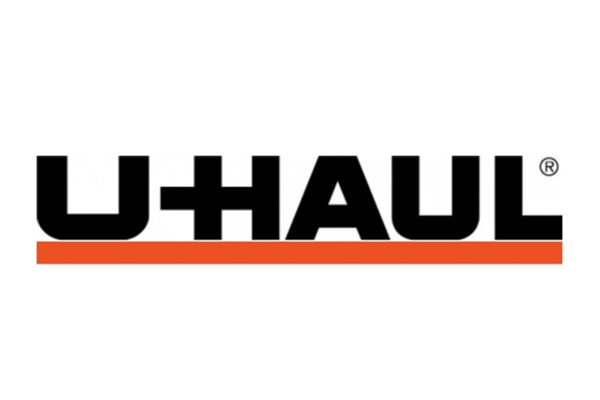 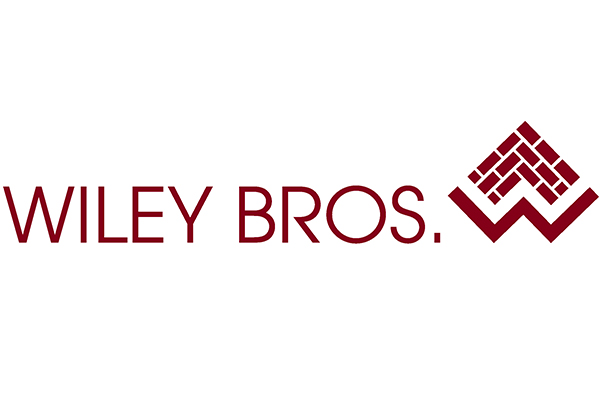 The NWDBA membership meets on the third Thursday of each month from 11:30 AM to 1:00 PM where we feature a crime watch update, featured speaker and of course a complimentary lunch! For a complete schedule of activities follow us on facebook.

The Northwest Dallas Business Association is supported solely by its membership dues and sponsorship of various events. To get involved, email us or downlaod the application below.